Having trouble with what to send to your global business partners? Check out this article and understand people’s culture when sending corporate gifts! 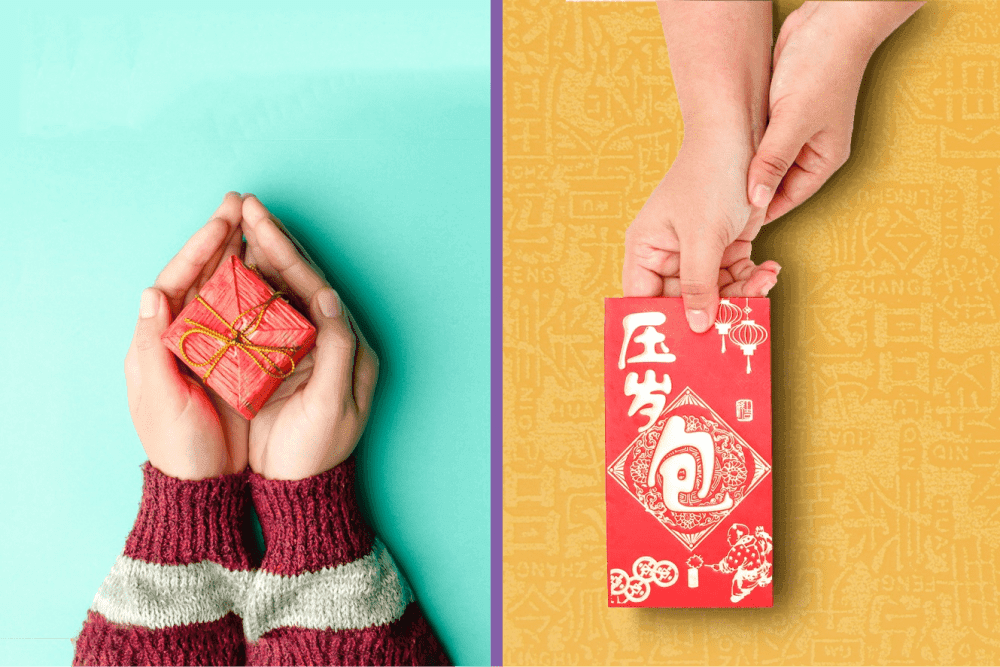 Understanding gifting etiquettes of different cultures not only can avoid making gifting mistakes, but also shows your recipients that you care about cultural differences and that you are thoughtful.

Giving someone a gift is a kind gesture as well as a good way to show appreciation for their hospitality or service.

But as the world becomes increasingly connected and businesses scale globally, it’s inevitable that they will need to learn about the different corporate gifting strategies and manners to be aware of in different cultures.

First and foremost, it’s necessary to understand other countries’ gift-giving etiquettes when doing business outside national boundaries. Incorrect or inappropriate giving may result in embarrassment, unprofessionalism, and it could even cost you the deal.

Therefore, it is definitely better for businesses to put thoughts into gift exchanges before involving in any sort of gift-giving program. As a global gifting platform, Giftpack can help you classify the niches and etiquettes in corporate gifting among different cultures.

In Japan, it’s polite to receive gifts over another person with both hands, and it is always important to not unwrap the gifts in front of the gift givers.
Keep in mind that when you pay the first business visit it is polite to bring a small gift with you. O-seibo (year end) and O-chugen (midsummer) are the important times that you can’t miss sending gifts.
Japanese people are highly appreciated by those whomever they feel indebted to, such as their superiors, subordinates, colleagues, and good clients. They appreciate their hard work and take note of the endeavor made.
When receiving a gift, it is usually repaid with something with comparable value, so they won’t feel like owing the previous gift senders. Also do remember to wrap the gift properly. Presentation is important!

In America, it is rather important to pay attention to the company or governments’ restrictions and policies regarding sending or accepting the gifts. Oftentimes, government officials in the U.S. have explicit rules about what types of gifts the employees can receive.
One thing to take note is that Americans generally don’t bring gifts to clients when meeting up for the first time. So remember to follow the custom when doing business in the States! But as in major holiday seasons such as Thanksgiving or Christmas, companies never miss out giving gifts to colleagues and customers.
Another thing to consider is that Americans often open the present right away in front of the giver and do not hesitate to express how they feel on their faces. So don’t feel offended no matter what expression they show.

Chinese people will refuse to receive the gift a few times before they actually accept it. This doesn’t mean Chinese people don’t appreciate the gift or try to fake the expressions, it’s a way of expressing modesty and good manners, showing that they are not materialistic or too much crave for the gift.
Similar to Japanese, Chinese people don’t like to feel in debt to others, so there will be an expectation for reciprocal gifts or favors to return. Moreover, Chinese people often use the value of the gifts to express how much appreciation they hold.
However, there are some inappropriate gifts such as scissors, shoes, or knives that may symbolize the end of a relationship according to Chinese customs. In many Chinese dialects, the phrase “give clock” sounds the same as “see off into death”; and items packed in sets of odd numbers, such as 3 or 5, are considered to bring bad luck.

Mostly in European countries, good taste is imperative when sending gifts. High-end Cuba cigars or a bottle of high quality Champagne will be better than giving random cheap products.
Good gifts reflect an appreciation of knowledge and tastes. When you are invited to a client’s place for dinner, bring a gift that your client would like the most. Bringing flowers is appropriate but remember to avoid certain kinds of flowers such as chrysanthemums, which are used during funerals, or red roses, for that roses have romantic implication.


The effort and time spent on finding the right gift is demanding, especially when you are looking to gift globally. The tips and guide above shows you the difference of gifting between different cultures. Giftpack allows businesses to create their own gifting channels and effortlessly send gifts to anyone on any occasion. Book a demo with us and learn more!